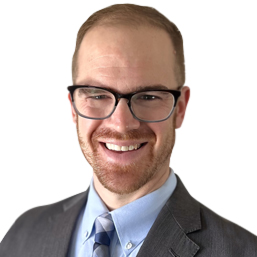 In addition to competition teams, Kyle was a member of the post-conviction clinic, in which he was a co-author of a published Indiana Court of Appeals decision securing appeal rights for a prisoner.

Kyle was admitted to practice law by the State of Indiana on October 15, 2012, in addition to admission to U.S. Federal Courts within Indiana. Kyle has professional experience handling worker’s compensation matters and personal accounts regarding automobile liability and homeowners’ liability and representing business across Indiana defending them in worker’s compensation claims and commercial general liability claims.