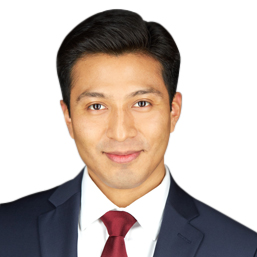 Victor Herrera is an associate in the Chicago office of Kopka Pinkus Dolin and a member of the Workers’ Compensation Practice. He began his legal career representing injured workers throughout the state of Illinois and is responsible for millions of dollars in settlements and judgements. Victor has significant experience handling workers’ compensation and employment law matters in all phases of litigation, from initial evaluation and strategy analysis to claim closure.

Prior to joining Kopka Pinkus Dolin, Victor worked at the largest plaintiff-side personal injury law firm in Illinois. There, he honed his litigation skills taking and defending depositions, drafting and responding to briefs and motions, including on appeal, and successfully trying cases to hearing. Additionally, Victor served as designated counsel for the Consulate General of Mexico in Chicago.