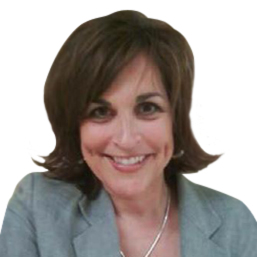 Leslie C. Richter, who has been practicing law since 1989, has handled numerous cases in the areas of automobile negligence, first-party insurance, third-party insurance, premises liability and construction. She has extensive experience in both the Michigan and federal judicial systems including appellate work.

Prior to joining the firm, Leslie was in-house counsel at Citizens Insurance Company, where she concentrated in the areas of first-party no-fault insurance litigation, automobile negligence and premises liability, and handled in excess of 75 active cases from inception to resolution.

Prior to Citizens, she worked for another insurance defense firm, where she concentrated on premises liability, automobile negligence, and commercial litigation. While there, she handled a negligence case filed in federal court. The District Court dismissed the case on Defendant’s motion for summary judgment and Plaintiff’s counsel appealed. Leslie authored the Defendant’s appellate brief and presented oral argument on behalf of her client in front of a panel of the Sixth Circuit United States Court of Appeals which eventually upheld the lower court’s ruling.