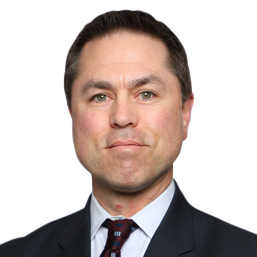 In addition, Jon specializes in the defense of automobile dealerships in fraud and warranty cases. He has handled commercial litigation in contract actions and litigated complex property damage cases including a large loss at a multi-family residential project involving over 130 properties, which lasted approximately eight years.

Jon has tried cases to verdict in multiple Illinois Circuit Courts including Cook, DuPage, Kane, Lake, Will, Winnebago and McHenry Counties. He has defended clients in the U.S. District Court in Chicago and Rockford, argued appeals before the first, second, and third districts of the Illinois Appellate Court, as well as argued a case before the Illinois Supreme Court. With experience representing parties in alternative dispute resolution (ADR), Jon has participated in many mediations, and handled numerous cases in arbitrations through AAA, BBB, ADR, JAMS, and circuit court.